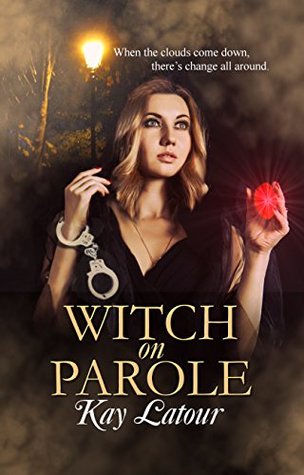 Summary: All Bryn ever wanted was to fit in, to be one of the respected professional thieves and never practice the magic that destroyed her mother. But her dreams crashed and cremated when she was captured on her first thieving mission. Incarcerated and paroled two months later, Bryn snatches at the chance of a new life.

But her corrupt parole officer won’t let her. He has every intention of using her magic to suit his own dark plans. She finds herself wedged between a rock and a jail cell. Doing what he wants will cost her freedom and her newfound family. If she tells on him—no one will believe her. He’s a respected supernatural corrections officer and she’s—just a WITCH ON PAROLE.

One thought on “Witch on Parole”