5 Characters That Would Have My Back During The Zombie Apocalypse

5 characters I would want with me during the  apocalypse is a prompt for Blogoween created by Kaleena @ Reader Voracious. If you don’t know what Blogoween is you can read about it here.

These are the characters that I would want with me during the zombie apocalypse. There are so many characters to choose from, but these are the ones that I don’t think would mutiny on me, but would also be super helpful to have on my side. 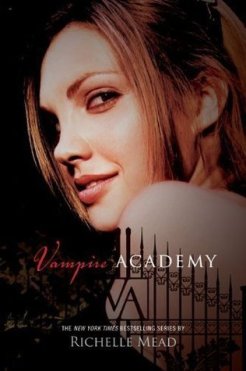 Rose and Dimitri from The Vampire Academy series. They are both dhampir’s and worked as guardians for royal vampires. Their strength would come in handy.

Harry Potter is probably the strongest wizard ever, so I think he would be super helpful to have around. I also want to mention, I want Harry AFTER he’s learned everything. I wonder if a Patronus will banish a zombie.

Katsa from Graceling has the ability to keep me alive, just like she did with Bitterblue.

Inej is super stealthy and would come in handy to have on my side. Plus I’m pretty sure we’d get along fantastically. I considered having Nina on my team, but decided not to include her because her Heartrender ability would probably not be helpful because I don’t think zombies have a heart beat.