This blogoween prompt is the Halloween version of Kiss, Marry, Kill with your favorite characters. This prompt comes from Fictionally Sam, one of the co-hosts of blogoween. If you want to read about blogoween click here, there are so many great posts to read!

I put some of my favorite characters into a hat, so each round is randomly selected. I picked a total of 15 characters, some villains, some heroes. You can do this any way you want, but I wanted it to be random. I chose characters from the following books. 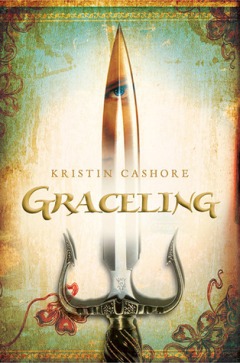 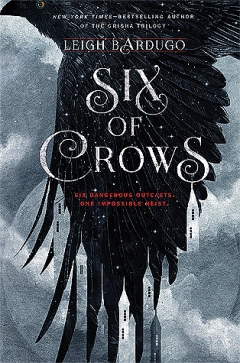 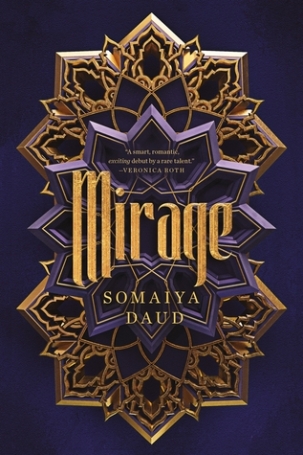 Lazlo from Strange the Dreamer, Adrian from Bloodlines and  Luc from The Darkest Star.

Wow, these are all handsome wonderful men. Lazlo is a book nerd and just puts his whole heart into everything, Adrian is hilarious and would be fun and Luc is a little more dangerous.

Maram from Mirage, Karou from Daughter of Smoke and Bone and Violet White from Between the Devil and the Deep Blue Sea.

Wow this is funny, I didn’t include many women, but I got 3 in one pick. Well this isn’t too hard for me. Maram is such a bitch, Karou is basically who I wish I was, and Violet is more of who I really am.

Cersei from Game of Thrones, Minya from Strange the Dreamer and Kaz from Six of Crows.

This is a hard one. Obviously I love Kaz, but I hate both Minya and Cersei at times, but Cersei has better reasons for her actions. Plus I have a love/hate relationship with her because I love how she is written, but I hate her so much at times.

Akiva from Daughter of Smoke and Bone, Katsa from Graceling and River from Between the Devil and the Deep Blue Sea

Ah, this is hard because I love all of these characters. Most people would probably choose to kill River, because he murdered so many people with the glow, but I love River despite his darkness, actually because of his darkness. I also think that Akiva is pretty amazing, so I would not want to get rid of him either!

Jon Snow and Jaime Lannister from Game of Thrones and Sarai from Strange the Dreamer.

This one is pretty easy for me. Now well I do like Jon Snow, I relate much more to the darkness in Sarai. Jaime Lannister can die.

Jennifer @ A Line From A Book

Amy @ My Books My World

Rachel @ In Between Book Pages

What do you think about my selections? Are there any that you would do differently? Which characters would you have included? Show me by doing the prompt or comment below!