Can’t Wait Wednesday is a weekly meme hosted by Wishful Endingsbased on the meme Waiting on Wednesday by Breaking the Spine. In this weekly post people share a book that they’re excited about being released.

I have always loved reading these posts, looking forward at books that people can’t wait for. But I always find that I want a list and it is just one book. So I decided I would share three books that I can’t wait for. If you click on the title of the book it will take you to the book’s Goodreads page.

The Glass Magician by Caroline Stevermer

A gilded menagerie rules a Gilded Age: Bears and Bulls are not only real, but dominate humanity in The Glass Magician, an amazing historical fantasy by Caroline Stevermer

What if you could turn into the animal of your heart anytime you want?

With such power, you’d enter the cream of New York society, guaranteed a rich life among the Vanderbilts and Astors, movers and shakers who all have the magical talent and own the nation on the cusp of a new century.
You could. If you were a Trader.

Thalia is a Solitaire, one of the masses who don’t have the animalistic magic. But that is not to say that she doesn’t have talent of another kind—she is a rising stage magician who uses her very human skills to dazzle audiences with amazing feats of prestidigitation. Until one night when a trick goes horribly awry…and Thalia makes a discovery that changes her entire world. And sets her on a path that could bring her riches.

An enchanted tale of intrigue where a duke’s daughter is the only survivor of a magical curse.
When Ekata’s brother is finally named heir, there will be nothing to keep her at home in Kylma Above with her murderous family. Not her books or science experiments, not her family’s icy castle atop a frozen lake, not even the tantalizingly close Kylma Below, a mesmerizing underwater kingdom that provides her family with magic. But just as escape is within reach, her parents and twelve siblings fall under a strange sleeping sickness.
In the space of a single night, Ekata inherits the title of duke, her brother’s warrior bride, and ever-encroaching challengers from without—and within—her own ministry. Nothing has prepared Ekata for diplomacy, for war, for love…or for a crown she has never wanted. If Kylma Above is to survive, Ekata must seize her family’s power. And if Ekata is to survive, she must quickly decide how she will wield it.
Part Sleeping Beauty, part Anastasia, with a thrilling political mystery, The Winter Duke is a spellbinding story about choosing what’s right in the face of danger. 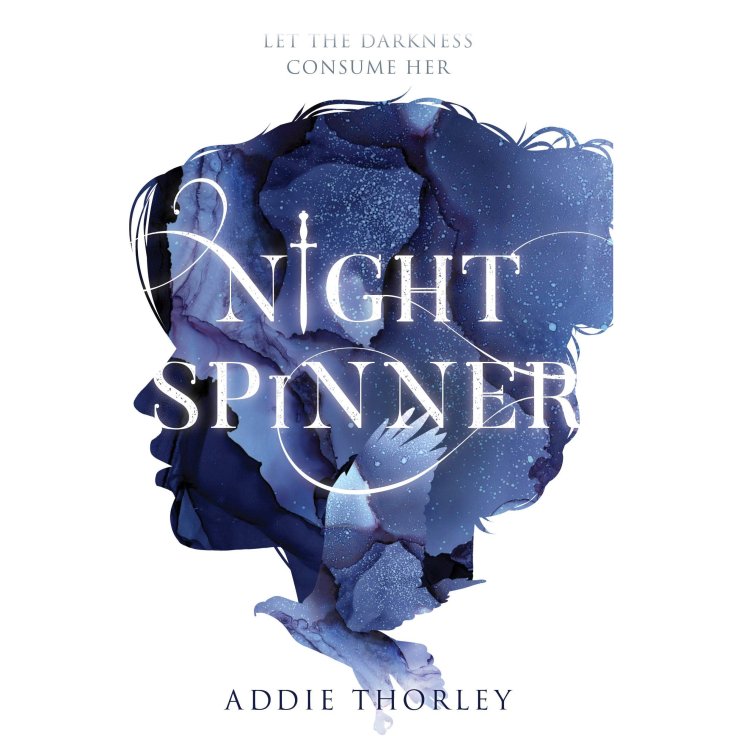 A must-read for fans of Leigh Bardugo’s Grishaverse, transforming The Hunchback of Notre Dame into a powerful tundra-inspired epic.
Before the massacre at Nariin, Enebish was one of the greatest warriors in the Sky King’s Imperial Army: a rare and dangerous Night Spinner, blessed with the ability to control the threads of darkness. Now, she is known as Enebish the Destroyer―a monster and murderer, banished to a monastery for losing control of her power and annihilating a merchant caravan.
Guilt stricken and scarred, Enebish tries to be grateful for her sanctuary, until her adoptive sister, Imperial Army commander Ghoa, returns from the war front with a tantalizing offer. If Enebish can capture the notorious criminal, Temujin, whose band of rebels has been seizing army supply wagons, not only will her crimes be pardoned, she will be reinstated as a warrior.
Enebish eagerly accepts. But as she hunts Temujin across the tundra, she discovers the tides of war have shifted, and the supplies he’s stealing are the only thing keeping thousands of shepherds from starving. Torn between duty and conscience, Enebish must decide whether to put her trust in the charismatic rebel or her beloved sister. No matter who she chooses, an even greater enemy is advancing, ready to bring the empire to its knees.