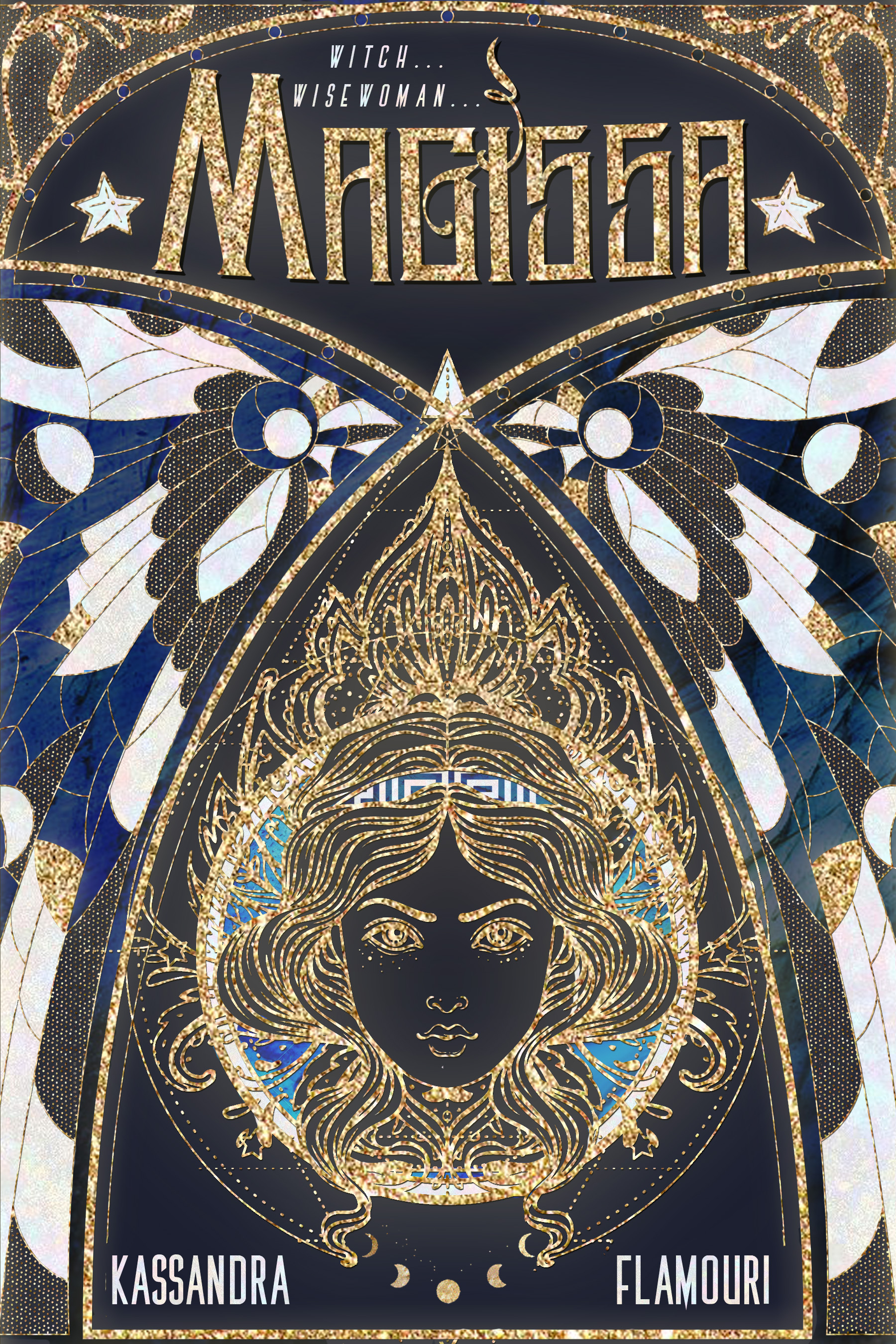 Chrysa Markou has known for years that her parents left their home in Greece for her sake. She resolved long ago to make them proud: she would win every race, ace every test, get into a top college, and become a doctor. But when her parents die, she finds all her carefully laid plans in disarray. Seeking an escape and a fresh start, Chrysa returns to her native village in the mountains of Greece. But instead of sanctuary, she finds a hotbed of vicious gossip, family drama, and a magical heritage that could seriously derail the future her parents wanted for her.
New to magic and unsure she even wants it, Chrysa scrambles to master her power and learn the skills of a witch and wisewoman–a magissa. Her allies are few, but powerful: her sorceress grandmother; a handsome, jaded Seer; a kindly neraida descended from ancient nymphs; and a pair of burly guard dogs with sharp teeth and hearts of gold. Together, they must protect the village from an onslaught of dark creatures unleashed by thewitch who killed Chrysa’s parents. Skia is ancient, ruthless, powerful, a monster spoken of only in whispers. And she’s coming for Chrysa.
As the noose of Skia’s malice draws tighter, Chrysa must decide what she’s willing to sacrifice to win…and if she can live with the price of her victory. 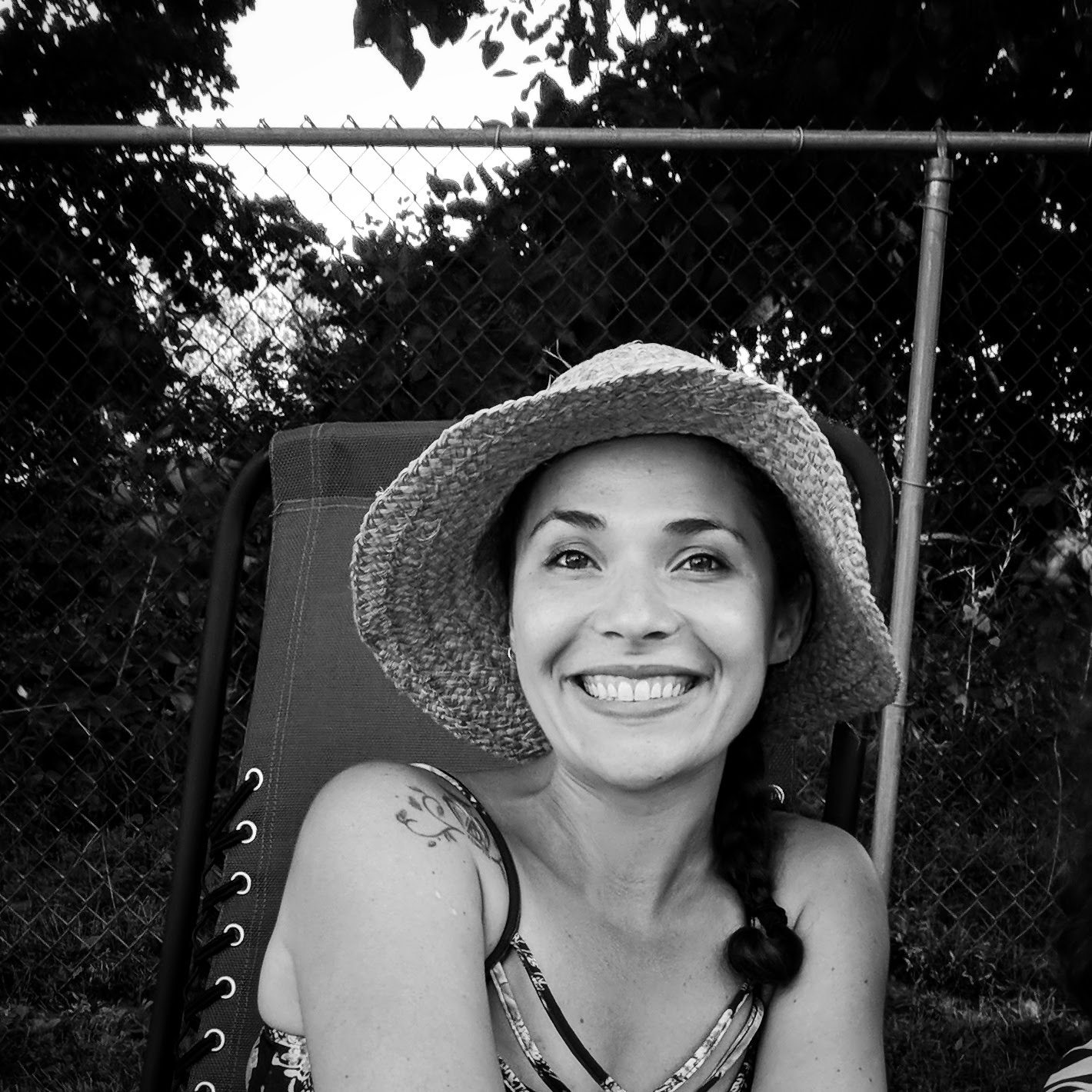 Kassandra Flamouri holds a degree in Music from the Sunderman Conservatory of Gettysburg College, which she uses to moonlight as a folk musician while juggling writing, teaching, and earning a second degree. Her past works include The Fruit of Our Thorns: A Collection and The Roots of Our Magic: 6 Stories Inspired by the Folklore of Greece (a bilingual collection), both available on Amazon, as well as her recent debut novel, The Chalice and the Crown, available at most online retailers. More information about her past and upcoming work can be found on her website at www.flamourifiction.com.