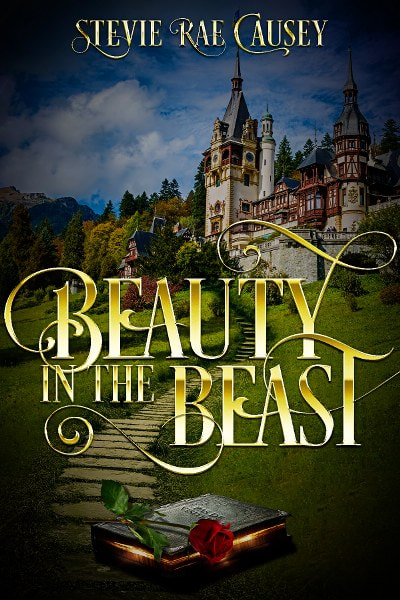 Beauty in the Beast

What lies are hidden behind the legend of the Beast?

A motorcycle accident leaves Belle alone in the woods, where she discovers the one monster she can’t outrun is the one of her own making.

A short retelling of Beauty and the Beast 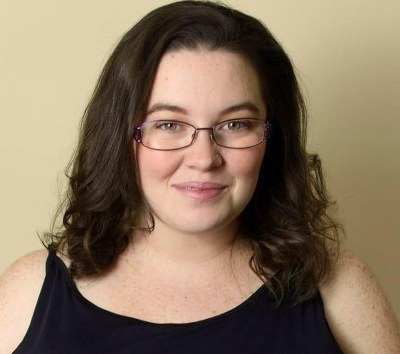 I write MG and YA Epic Fantasy that explore real-life themes. I believe that fantasy and fiction create a safe space for young people to explore the ins and outs of the world we live in and I aim to write the kind of stuff that entertains as well as fosters introspection.

When I’m not writing or speaking to teens, I’m usually chasing my kids, going on wilderness adventures, and posting pictures of my pets on Instagram.

Audiobook of choice from author,

“This might seem like a story about a beast. And it is. You may think you know this story already. And you do. But like so many other stories that have been told and retold, some things have been lost in translation or changed by powerful people, to control those who are small and powerless. This story is an edit to the lies that have been handed down…

“Is the light in the tower still on?” she asked.

So, he was still able to go out, at least to the courtyard. But why him and not her? And where else could he go that she couldn’t?

Belle was tired of having more questions than answers.

“I won’t give up.” She said it to herself as much as the boy trapped in beast form. “I’m going to figure it out.”

His ears twitched in response and he stopped pacing. For a long time, the two of them just looked at one another in silence. Then the beast shook the tension from his coat and turned a circle before laying down on the stone floor just outside the library.